How Does The US Dollar (Really) React To Changes In US Interest Rates? 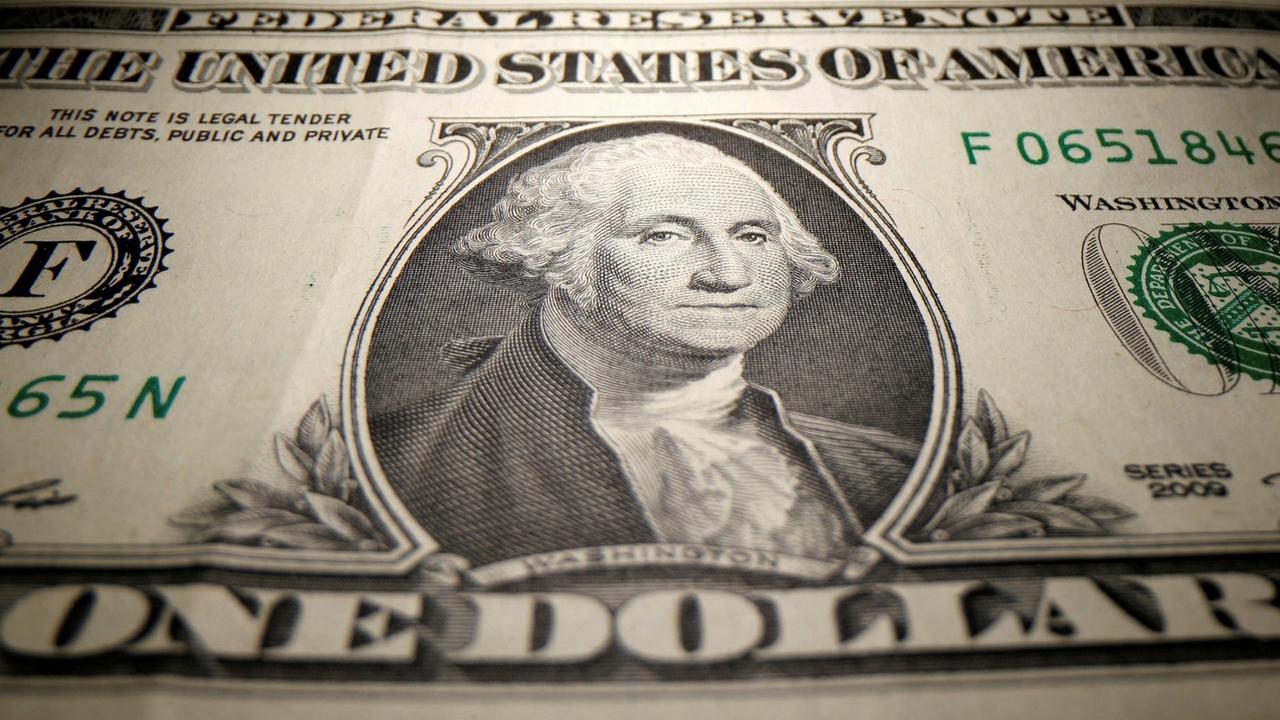 Did you know we can research stocks for you? Give it a try!

The relationship between US interest rates and the US dollar is typically misunderstood, and this presents opportunities as investors are often caught offside. The US dollar index is widely used as a measure of independent US dollar value, and has steadily risen since 2008 even though the path of US monetary policy was expansionary for the majority of this period.

The Federal Reserve and the US Dollar

We live in a time of unprecedented monetary action, so let's start here. COVID-19 has triggered a global response, with the US Fed seemingly pulling no punches. Since the onset of this crisis in February, the Fed has expanded its balance sheet by a whopping US$3 trillion to US$7.15 trillion (up from US$4.15 trillion). The steepness of the curve is evidenced in the chart below. Conventional economics would suggest that such an expansion in monetary policy would result in a fall in the domestic currency. So, what happened to the US dollar? As shown in the below chart, in March, at almost the exact time the Fed’s balance sheet began its rapid ascent, the US dollar index rose approximately 8.4% to new highs for the year. As the balance sheet showed signs of peaking, the dollar began to move sideways in a pattern of consolidation. The balance sheet leveled off at the end of May and peaked in early June, shrinking roughly $200 billion since then. How has the US dollar reacted to this change in monetary policy direction? It's down roughly 5%. If we examine further evidence, we will see that this relationship was consistent even back in 2008, when the Fed embarked on its largest expansion of monetary policy in its history. Below is a chart of the US dollar index overlaid with the US 10-year treasury note yield, from 2008 to 2020. We can see that although the interest rate has fallen by about 80% (from 4% to 0.6%), the US dollar index has risen by 33% in the same period. The balance sheet increase from $4.15 trillion to $7.15 trillion represented an increase of about 72%. If the Fed doubles down and adds another US$3 trillion (for example, which we believe is extremely unlikely), that would represent only a 42% increase in the balance sheet from current levels. The Fed would need to constantly increase expansion in dollar terms to keep the rate of change steady. So, essentially the slowdown in balance sheet growth is built-in organically.

Now that the relationship is established, we can look at various theories relating to why it exists. The list of possibilities is expansive, and we'll cover some of the more important ones in a future issue so keep an eye out for that.