What If You Were The World's Worst Market Timer? 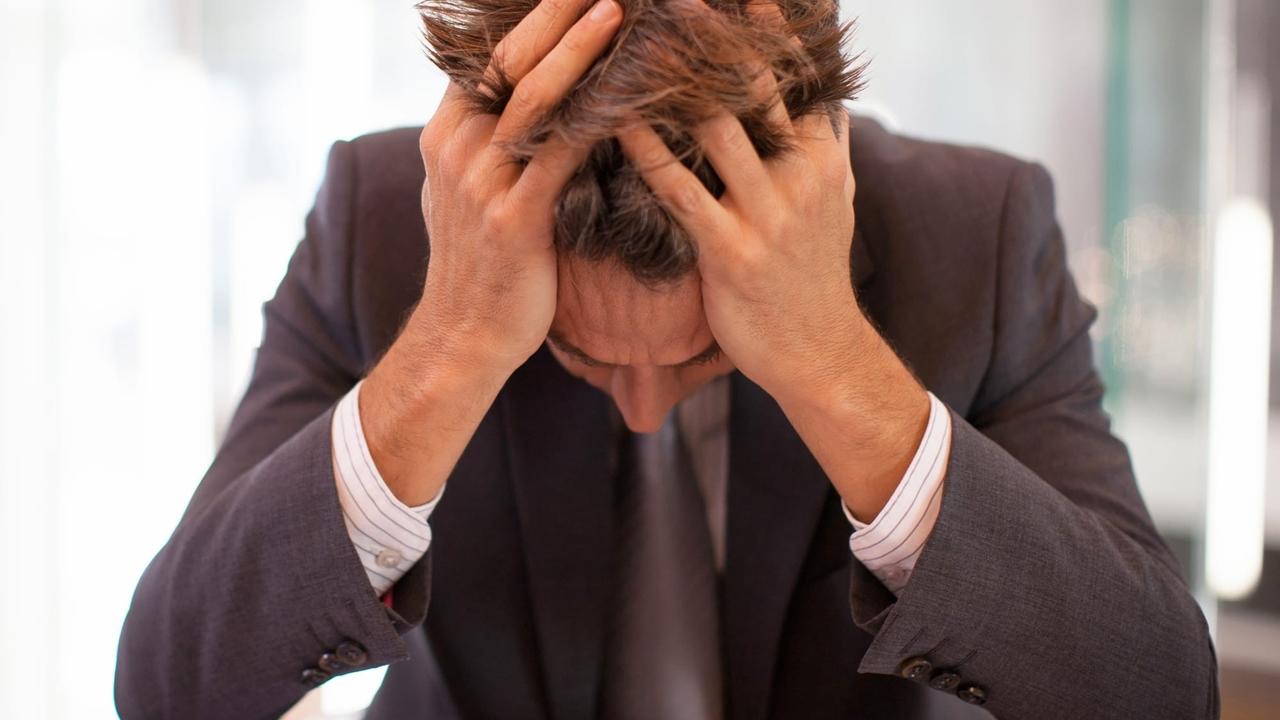 When investing, focus on the long-term!

You're about to read the story of a fictional investor who invested only at the worst times (right before a major crash) for his entire working career. Let's call him Jim. The purpose of Jim's story is to highlight the importance of focusing on the long term when it comes to investing.

Jim began his working career in 1977 at 20 years old and he had a promising plan in mind. He wanted to make one lump sum investment of $100,000 into the stock market every 10 years (give or take) until he eventually retired. He wanted broad market exposure so he planned to use a low cost S&P500 index fund which closely tracks the US S&P500. Jim has a special, unwanted talent though; he's a magnet for market tops.

In 1987, Jim was really excited as he met his goals and managed to save his first  $100,000 to put towards an investment in the stock market. In August of that year, he made his first purchase. To his horror it turns out he bought just before what would become the famous 1987 crash, and the market proceeded to plunge 31% from his purchase price.

To his credit though, Jim stuck to his plan and held firm. He never sold a single piece of his holding. Jim was understandably scarred from the events of 1987 but he had watched his investment rebound sharply, and in 1997 he had met his goal and saved another $100,000 to invest in the stock market. This time he decided to be more cautious because he didn't want to make the same mistake with his timing again, so he waited. It turns out the market continued to roar higher and Jim couldn't stand by and watch any longer, so in August of 2000 he deployed his next $100,000.

From Jim's purchase price, the market collapsed 46% as the tech bubble burst sending shock waves through global markets. Mentally and emotionally, Jim was devastated but he stuck to his plan and never sold any of his holdings.

Jim's investing experience so far had been a roller coaster, but he continued to hold firm and in October of 2007 the S&P500 finally broke above the highs of the dotcom-era (when he made his last purchase). Jim is beginning to understand investing a little better now and he knows if he focuses on the long term, thus far stocks have typically recovered. So it's October of 2007 and he decides this is a great time to inject his next $100,000.

This proved to be his worst timing decision of all. He watched the market fall 52% as the Global Financial Crisis (GFC) rocked the world. Again he held firm, and having been through this twice before he felt a little more comfortable about it now. Jim decided not to make another investment in 2017 as he was 60 years old and approaching retirement. However since making that decision, he notices the market has continued to rise aggressively. He considers how well his investments are performing despite his timing mistakes, especially since his first purchase in 1987. Jim decides to make one more $100,000 investment in January of 2020.

In February of 2020 the COVID pandemic hits, sending the S&P500 down 37%. He had once again made a terrible timing decision. The Present Day - The Long-run of Investing

It is now July of 2020 and the S&P500 is near all time highs, having recovered the majority of the COVID pandemic related losses. Below is a chart of the S&P500, depicting what Jim's investing journey has looked like since his first tranche in 1987. With the above chart in mind, what is the actual value of Jim's holdings today? The below figures don't factor in investing related expenses, which for some index funds could be around 0.2% per year based on the value of your holdings. It also doesn't account for taxes which Jim will have to pay when he eventually sells his holdings. It assumes all dividends are reinvested.

Jim's hypothetical investment journey tells us that your ability to time the market isn't an all-or-nothing affair. Even if you get it wrong sometimes, it's still possible to generate adequate returns over time.

The lesson: Focus on the long run!

Anthony is the content creator and founder of ADS Capital. He holds a degree in Commerce and Economics, in addition to other industry qualifications. He has worked in the financial markets for over a decade with experience across broking, market research and funds management.

We post regular articles covering a range of topics from financial markets, if you want to keep up to date consider subscribing...